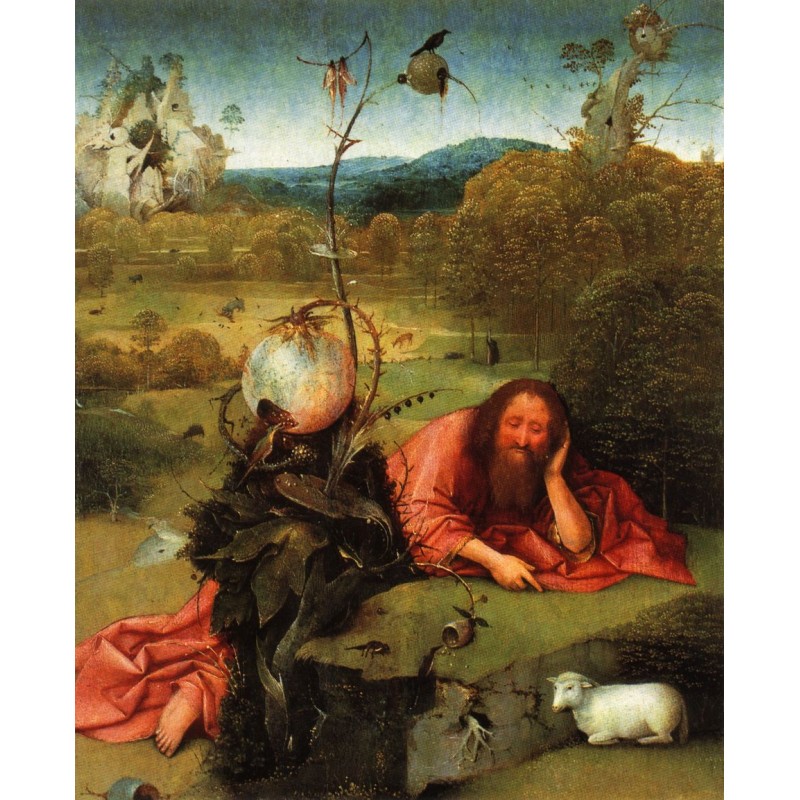 With our guided tour, you will discover the magnificent works of art preserved in this museum, the very house and environment in which the publisher and collector Lazaro Galdiano lived, that was also the scenary of artistic and literary circles of a group of significant early twentieth-century Spanish people.Length of the tour: 1h 30min.

The Lazaro Galdiano Museum is a state museum, which houses a wide and heterogeneous collection, originally private, made with encyclopedic interest to all arts and techniques. This exceptional set, consisting of some 13,000 pieces, was assembled by the editor José Lázaro Galdiano, who at his death in 1947 bequeathed it to the Spanish State together with his Madrid residence, the seat of his editorial The Modern Spain and a library of 20,000 volumes.After the creation of the Lázaro Galdiano Foundation, the former residence of the donor (Parque Florido, in the Salamanca district of Madrid) was adapted as a museum, and the collection was presented to the public on January 27, 1951. Since then, its reputation among connoisseurs is widespread, and its funds are considered essential to study many aspects of the Art History, thus participating in both Spanish and international exhibitions.Among its most valuable works of art, the collection of paintings and prints by Goya, with world-famous pieces, is one of its most important highlights. We must also cite relevant examples of Bosch, Lucas Cranach the Elder, El Greco, Murillo, Zurbaran and Luis Paret, a miniature on parchment by Giulio Clovio, two statues by Giambologna and a set of British painting (Constable, Reynolds, Romney, Lely), a school very rare in Spain whose presence in the collection is due to the personal taste of the wife of Lazaro Galdiano, the Argentinian Paula Florido.

But the most unique work in the museum is possibly the painting on wood The Saviour young, in the style of Leonardo da Vinci.Lazaro Galdiano Museum opening hours:Open: 09.30 to 15.00 hClosed: on MondaysFor more information on bookings, and price and purchase of tickets for touristic and educational groups, or individuals, as well as about the rules due to COVID-19, see the official website of the Museum: www.flg.es